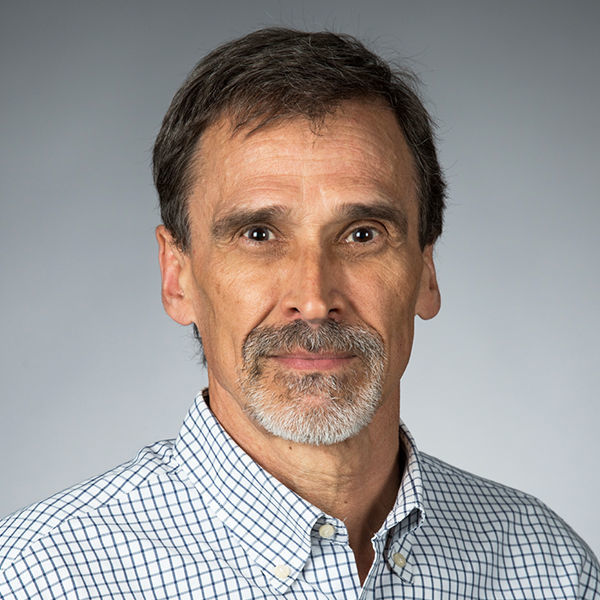 Alan Seabaugh is a professor of electrical engineering at the University of Notre Dame and director of Notre Dame Nanoscience and Technology (NDnano). He received the Ph.D. degree in electrical engineering from the University of Virginia, Charlottesville, in 1985. Before joining the faculty at Notre Dame he held research positions at the National Bureau of Standards (1979 to 1986), Texas Instruments (1986 to 1997), and Raytheon (1997 to 1999). He has authored or coauthored more than 300 papers and holds 24 U.S. patents. He was elected Senior Fellow at Raytheon in 1999 and IEEE Fellow in 2003. He received the Int. Symp. on Comp. Semicon. Quantum Devices Award in 2011 for seminal contributions and leadership in semiconductor devices and circuits based on quantum mechanical tunneling. His research interests are in nanoelectronic devices and circuits, including the use of ferroelectric and ionic polymer dielectrics for memory, and steep transistors for low voltage computing and imaging.